Life on a Spectrum

Inspired by my arts-led advocacy work on neurodiversity, ‘Life on a Spectrum’ is an interactive art exhibition that uses visual art, writing, videography and performance art to involve viewers both onsite and online.

The work builds on previous autism-related exhibitions ‘On a Spectrum – an exploration of Asperger’s syndrome’ and ‘Around the World in 80 Washing Lines’, as well as an arts-based project on ‘Women and Autism’ created in New York City.

Visitors can play an active role in the creative process at ‘Life on a Spectrum’. They are encouraged to interact with exhibit elements by generating their own art using pre-cut magnetic shapes and leaving responses to questions related to autismspecific traits. The exhibition will grow naturally over time, as more reactions are collated and the narrative on neurodiversity continues to grow within the space.

The aim is to capture the imagination of people from all backgrounds to learn about, and celebrate, neurodiversity. 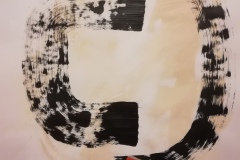 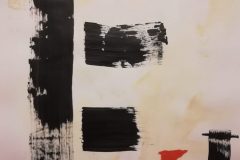 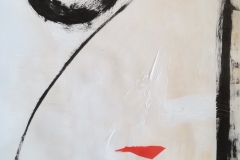 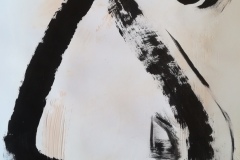 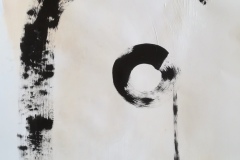 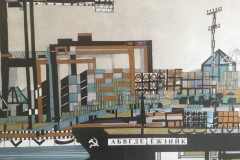 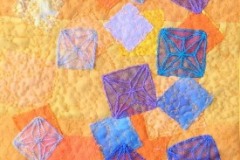 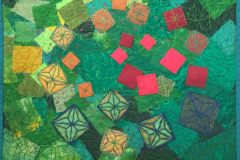 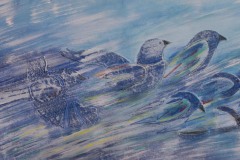 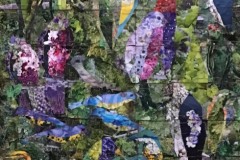 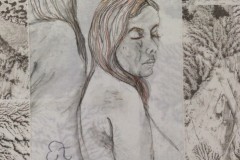 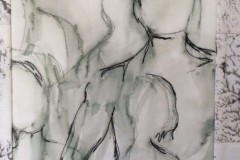 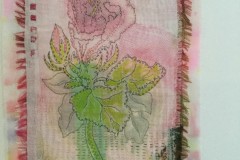 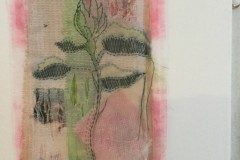 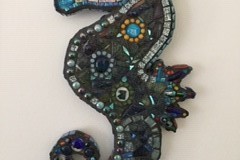 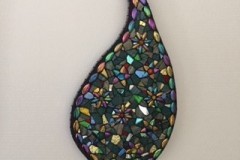 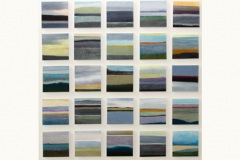 Neurodiversity refers to neurological variations of the human brain, meaning that the brain functions, learns and processes information differently. It is estimated that around 1 in 7 people (more than 15% of people in the UK) are neurodivergent. Most forms of neurodiversity are experienced on a spectrum, meaning that each person has a range of associated characteristics (e.g. sensory sensitivity) which varies from person to person – and can also change over time. No two people will be the same.

Visionary artist Mahlia Amatina invites you into a multi-sensory experience of colour, line, shape, and form through tactile and interactive art that explores the creative side of neurodiversity. Using acrylic paint, collage, Indian ink, and all manner of mixed media on paper and canvas, Mahlia explodes through traditional boundaries of style and purpose.

After being diagnosed with Asperger’s Syndrome in 2015, Mahlia was inspired to share the unique sensory experiences of life on the autism spectrum and positively translate social issues into her artwork. Working around the theme of neurodiversity, Mahlia has transformed her signature style of abstract colourism into a unique, interactive, multi-sensory experience that invites viewers to engage on a level that works for them.

Mahlia has been awarded Arts Council England (ACE) funding several times, including the ‘Developing your Creative Practise’ fund, and has been featured as one of the Top 50 Influential Neurodiverse Women of 2019 by Women Beyond the Box.